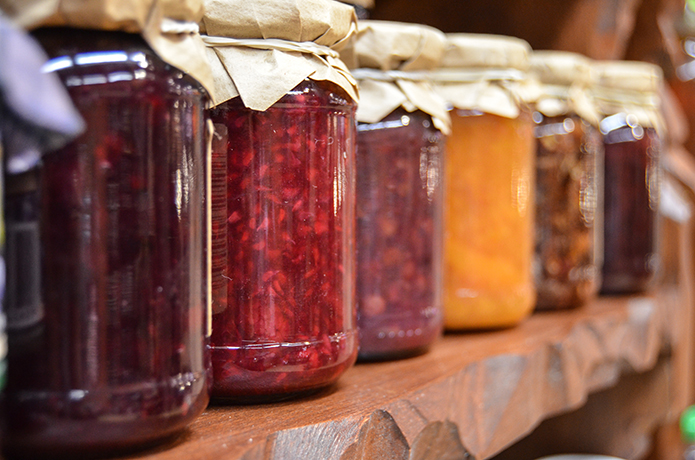 Fair season: The best time to get to know the authentic side of Mallorca

Mallorca is known for being an island of sun and beach, but the time to get to known the authentic side of Mallorca is when tourist have left. Which is when temperatures go down and the sky turns grey, its then when the season of fairs starts where villages are filled with life and colours. Each village has their own, and many of them are based on a special product made on the island.

These fairs which were originally set by farmers and peasants to sell their products and acquire new one such as animals, machinery and tools, have ended in the past few years turning into a show for the whole family.

Nowadays, fairs count with the show of animals and vehicles, cultural events and presentations about traditions and customs of the island, traditional crafts exhibitions among others.

Where we can also find: workshops, carrousel, shooting and many other leisure activities.

This way everyone will find their thing.

If you are thinking of buying a property in Mallorca, or if you've already bought one and you want to get in the role of a real mallorcan resident, visiting the fairs of the island and how they call it over here “firar-se”.

Following, we have prepared you a little guide with prettiest and most important fairs of the beautiful north part of the island:

The most amazing and certainly most celebrated by the alcudiencs is the parade performed by the group "s'Estol del Rei en Jaume", which includes several characters in the world, both historical and mythological of Mallorca. Such as King James I, Ramon Llull or s'Amo de so na Moixa. While parading the streets on the Saturday afternoon, the figures dance, give out sweets and chase after the children.

The fair normally takes place inside the impressive medieval walls of Alcudia giving the fair a medieval atmosphere.

The second Sunday of November the Pumpkin Fair is held in the beautiful village of Muro. As this village is in the heart of Mallorca surrounded by vegetable fields. It’s no surprise, that the protagonist of the fair is a vegetable of one of the main ingredients of the autumn recipes: pumpkin.

Since 2007, they held a contest for the heaviest pumpkin. A contest that has gained a lot of popularity in recent years in which the heaviest pumpkins have exceeded 100 kg.  The restaurants and bars in Muro offer throughout the fair special dishes with pumpkin as the star ingredient.

The Fair of Pollensa is held on the fourth Sunday after Sant Lluc (18th October), and is one the biggest and most famous fairs in the whole island. It’s also one the oldest and traditional, the first documented date registered is 1785, but from other sources we know that it started much earlier.

In 1985 they added the Artisan Fair that is held in the Convent of Santo Domingo in Pollensa, where visitors can admire the traditional crafts. The fair of Pollensa stands out for preserving and showing their Mallorcan customs, such as traditional dances followed with music of the “xeremiers” or “correfocs dels dimonis”.

At the same time, workshops and cultural events take place, like photography competitions and plays, in which both, pollencins and visitors enjoy, whether they participate or not.

Dijous Bo and the Fairs of Inca

Dijous Bo ("Good Thursday") hosts about 200,000 visitors a year, making this fair the biggest one in Mallorca. Giving as closed, the series of three successive fairs in Inca.

While the first three are held during the Sundays after Sant Lluc (18th October), Dijous Bo, as the name recalls, takes place during the fourth Thursday after the mentioned saint.

Each of the three fairs is dedicated to something specific: the first one is for plants, flowers and agriculture, the second fair focuses on engines and sports and the third one is dedicated to the old times and sustainability, with events commemorating the past. But on the other hand, Dijous Bo, is a massive fair, where you can find all sorts. The first dates of this fair in Inca date back to the seventeenth century, making it one of the oldest fairs on the island.  The beginning of the great Dijous Bo in on the previous Wednesday night, with one of the most spectacular correfocs of Mallorca. So, it’s not surprising for this fair to be referred to as "The Fair of all Fairs".

The Olive Fair of Caimari

This picturesque town celebrates its Olive Fair the third weekend of November. Promoting the production of olives and olive oil, an elaboration that has been taking place since the Roman times, and for which Caimari has become famous for.

In the exhibitions and samples in the expeller presses of the Caimari Oil, visitors can learn how olives and the olive oil are produced. Because if you thought that it just consists in the collection of fruits, you are quite wrong.

Apart from olives, you can also find other things like the Shepherd dog contest, which consists in demonstrating the skills they have handling sheep.

The Honey Fair of Llubí

We all loved Maya the bee when we were kids, well in this fair, she is the protagonist, well her compatriots, of the Honey Fair in Llubí. Since it started in the year 2000, every third Sunday of November the whole town is wrapped in a sweet aroma. Throughout the village, there are exhibitions about beekeeping, information about the health benefits of honey and even about the native and foreign bee species. Beekeeper from all the other islands of the Balearics are coming to Llubí to present their products, so the visitors can taste endless variations of honey among other mallorcan products.

The fair season ends on the last weekend of November with the Rice Fair of Sa Pobla. A village very well known for its food. The festivities begin on the Friday with Black Friday, day in which retailers offer discounts and the commercial streets are toured in a small tourist train.

During the weekend, the Plaça Major turns into a big rice festival, where the local rice “arroz bombeta” is displayed and put for sale. At the fair, also takes place the gastronomic initiative “Menjar bé a Sa Pobla”, where most of the restaurants and bars of Sa Pobla work hard to elaborate dished with the local rice as the star ingredient.

If now you have started to think about buying a property in the beautiful north area or heart of the island, you should take a look at our properties for sale in Mallorca.

June 21st: International Day of Dogs in the Workplace

June 21st is the International Day of Dogs in the Workplace, a popular celebration originated in the United States.... Read More

The performance will take place on Saturday June 18th at 21.30 in the Santo Domingo Cloisters in Pollensa.... Read More

Hotel Can Auli Luxury Retreat: an oasis of peace in the north of Mallorca

The five star Can Aulí Luxury Retreat Hotel is situated in a 17th century mansion in the idyllic Mallorcan town of Pollensa.... Read More 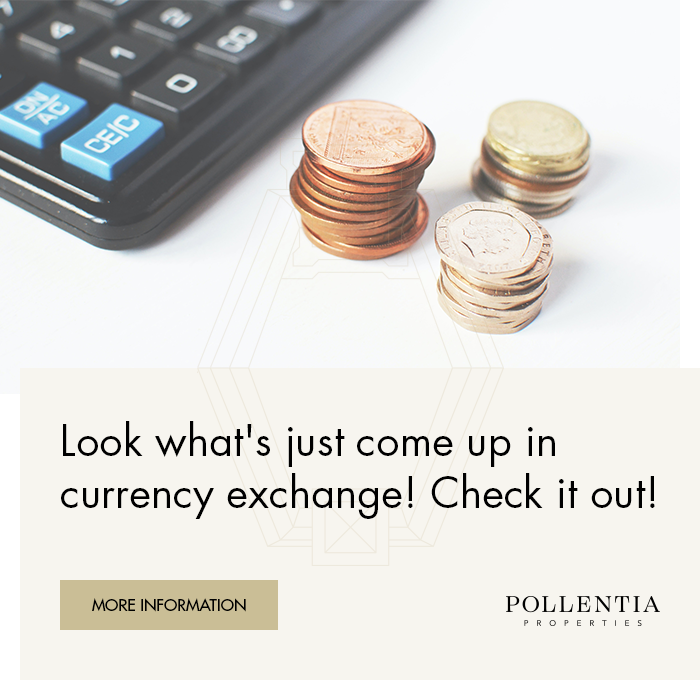