The people of Pollensa know exactly what the most important time of year is. At the end of July and the start of August la Patrona is celebrated, a quintessential celebration of this municipality and an opportunity to understand in a more in depth way the culture and customs of the Pollensan people through their history. If you want to immerse yourself in a day filled with emotion, laughter, tears and battles, you can’t miss out on la Patrona. Buy your property in Pollensa and make the most of your proximity to the celebrations so that you can enjoy this experience to the max. At Pollentia Properties, real estate agency in Pollensa, we will fill you in on a bunch of curious facts about the celebrations and why it is a good idea to purchase a property around these dates.

Usually two Fridays before the day of la Patrona there are peculiar elections that take place. They are held to decide who will represent Joan Mas, Dragut and the other characters of the simulation. The main stars are Joan Mas and Dragut. Joan Mas is chosen on an individual basis and Dragut is chosen in a group casting alongside Lloctinent, who is the one who first finds Joan Mas on the main road and initiates the battle; and Abanderat, who carries the pirates banner. For the side of the Christians there is a group called Ajuntament Vella consisting of four men which is to be elected. All of these characters meet on the 2nd of August on the main road. On one side you will find all of the moors armed with wooden swords and on the other the Christians, with long wooden stick and farm tools and riffles.

The voting is open to all those who are registered citizens of Pollensa and who are over the age of 16. 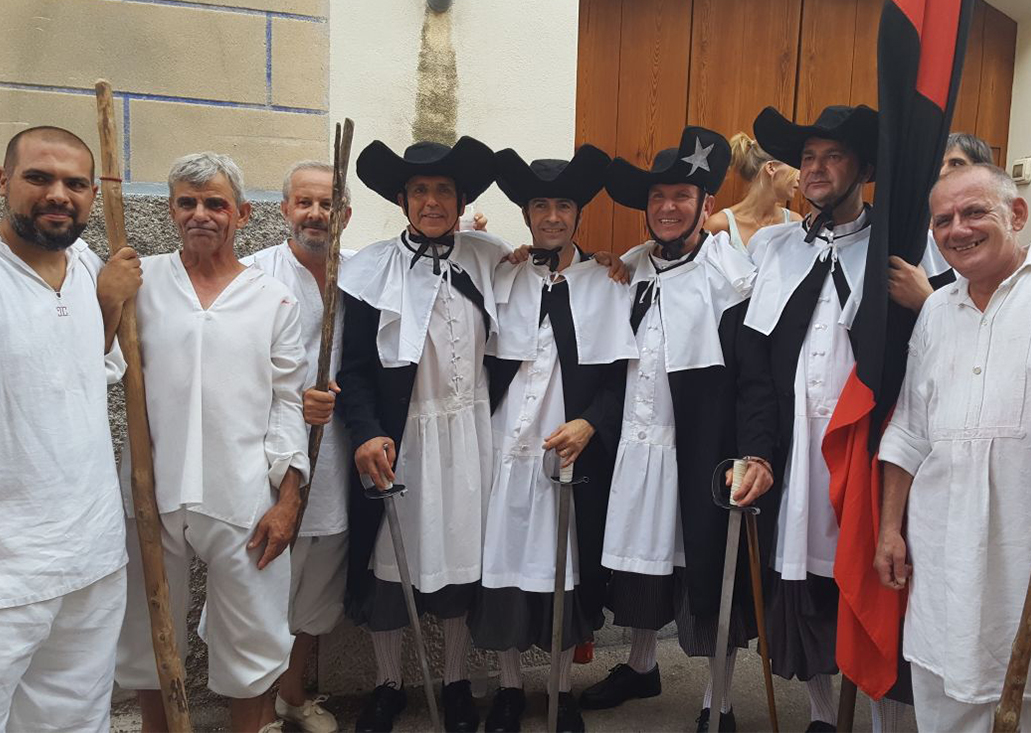 Feel the vibrations of the canons with your property in Pollensa

The gunpowder is also one of the stars of this celebration which dates back to the 16th century. On the 26th of July when midday arrives, the canons shoot off in to the sky which represents the start of the celebrations in all its glory. In that moment la Patrona commences, it is the moment in which the banner is lowered from the Pollensa Town Hall and a large canvas with the Pollensa crest is unfurled. Buying a house in Pollensa is one of the best options during these dates. You can begin to feel the gunpowder at Monti-Sion and sense the emotion day after day with the programme of la Patrona.

La Patrona, an event filled with white and colours

Since the year 1860, the inhabitants of Pollensa have maintained a yearly celebration. Every year on August 2nd the day of la Patrona is celebrated with a simulation of the battle which tells the story of the 30th of July 1550. One of the most interesting things that characterises this day is the way in which the main stars are dressed. On one side you have those who represent the Christians, which is the majority of the town, who dress in white. The white outfits represent the clothes worn by the Christians during the battle, as the invasion happened in the middle of the night and the Pollensans were still in their nightwear, which in those times was white. The representatives of the Moors, are dressed in different colours, it is a clear way to differentiate themselves from the Christians, given that they didn’t have select battle clothes. Buy a property in Pollensa with Pollentia Properties and you will be able to enjoy every colour of this celebration.

DON'T HESITATE TO CONTACT US, IF YOU WISH TO GET MORE INFORMATION ON LA PATRONA OR IF YOU WANT TO SELL YOU PROPERTY IN MALLORCA.

ARE YOU LOOKING FOR A HOUSE TO BUY ON THE ISLAND? DISCOVER OUR AMAZING PROPERTIES FOR SALE IN MALLORCA. AT POLLENTIA PROPERTIES WE CAN ALSO HELP YOU IN OBTAINING A MORTAGE FOR BUYING A PROPERTY IN MALLORCA.

What will the Seafront Boulevard look like after its redevelopment?

The project for the redevelopment of the Seafront Boulevard in Palma will commence in 2022 at a cost of 43 milion euros and will take 20 months.... Read More

Advice on choosing the best Estate Agency in Mallorca

If you want to buy or sell a property, remember that the team at Pollentia Propertis, your Estate Agency in Mallorca, will offer you top quality professional advice.... Read More

Process for purchasing a property in Spain for non-resident citizens

Acquiring a property in Spain implies a series of mandatory legal conditions that have to be complied with from the outset of the purchase process.... Read More 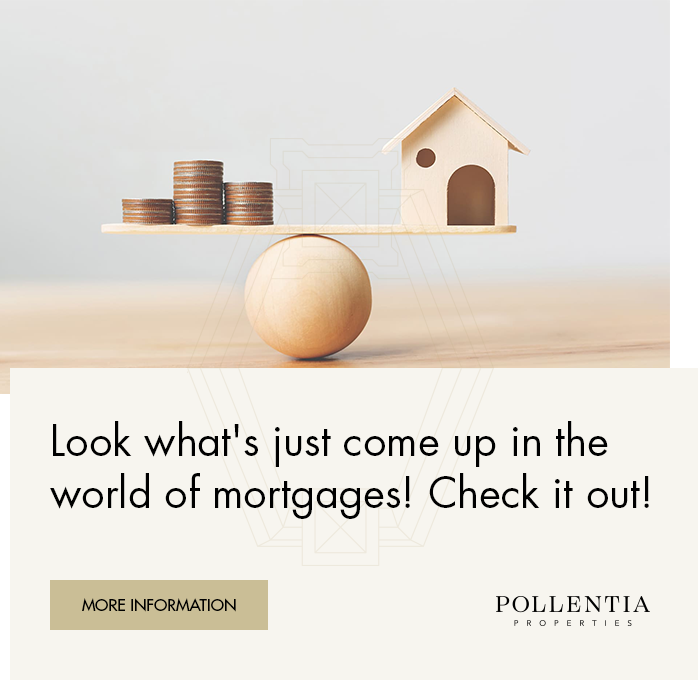